A Budget that doesn’t fix the problems we face 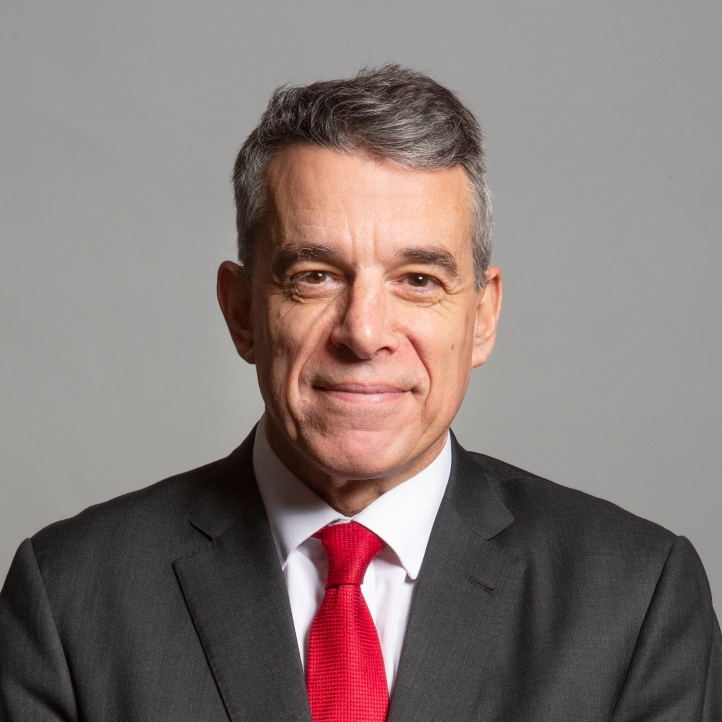 The budget has been delivered in extraordinary circumstances for the country. Coronavirus is spreading through Britain and across the globe, we are in the wake of devastating flooding – a stark reminder of the climate emergency we face – and, despite the best efforts of some of us, Brexit is going ahead, with negotiations to play out for years to come.

While much of what the Chancellor has promised is welcome in principle, the budget ultimately reveals a Government unwilling to enact measures at the scale and level of ambition that this country needs. Because after a decade of Tory austerity, inequality across the UK has risen sharply, and our public services are at breaking point.

The Chancellor’s proposals suggest that this Government has finally begun to acknowledge Labour’s message that it is crucial to invest in our infrastructure and public services. The spending taps are being turned on, and the Chancellor has attempted a rebrand that distances this Tory Government from the devastation caused by 10 years of Tory rule.

As well as cautiously welcoming plans for spending increases for investment, I’m glad to see the Chancellor announcing a £30bn short-term package to mitigate the impacts of Coronavirus, including support for the NHS and easier access to benefits and sick pay for workers. It is right to prioritise protecting the health and livelihoods of British citizens during a pandemic.

I regret that the Government has shown no signs of treating the climate crisis with the same urgency. Not enough of the capital investment announced was directed at zero-carbon infrastructure. The chancellor announced £1bn for new green transport solutions and an extra £1bn per year for flood defences, but we needed more on low-carbon public transport and housing efficiency measures.

The Chancellor has announced a £12bn national pot for affordable housing, on which the Housing Secretary will give more detail. To make any impact on our housing and homelessness crisis, this housing would need to be genuinely affordable, and accompanied by an extensive programme of social home building and reforms to leasehold and the private rental sector.

It’s also unclear how much money is allocated for the other big challenge we face; the crisis in social care. And that lack of clarity is worrying.

Ultimately, the Conservatives have promised to rebuild only part of what their successive governments have damaged. Labour will be holding them to account on what they have proposed, and making the case for more ambitious action.

The detail of budget proposals will become clearer over the coming days, and I will be keeping a close eye on what it will mean for south Manchester residents – on social care, housing, policing, the climate crisis, transport, and the powers and resources provided to local government to deliver the services we need.