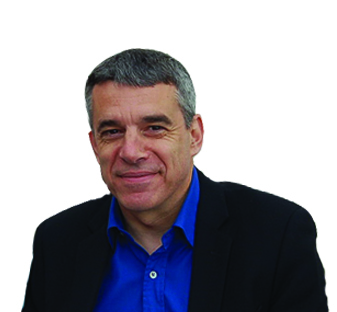 Manchester Withington MP, Jeff Smith, has slammed the 2015 Summer Budget and described it as ‘leaving working people worse off and leaving a crucial big decisions on infrastructure ignored’.

Cuts to tax credits will hit working people on middle and lower incomes. Over three million working families will be worse off as a result of the changes. A family with one earner on average earnings and two children will lose over £2,000 in tax credits next year from the changes announced in George Osborne’s budget. There are currently 5,200 families who claim Child Tax Credits in the Manchester Withington constituency.

Failure on infrastructure spending. A modern economy needs modern infrastructure; investment is key for building a more productive economy. But the Tories’ record on this area is one of dither and delay. Infrastructure output is lower than it was five years ago. Even worse, since the election the Tories have pulled the plug on the electrification of railways, undermined renewable energy investment, and failed to make a swift decision on airport expansion.

Jeff Smith MP said: “This isn’t the type of Budget that Manchester people need. Talk of a national living wage – which falls well short of an actual living wage – will do very little for the 5,200 families across South Manchester who will be worried about having their tax credits slashed.

“George Osborne has also ducked big decisions on infrastructure; he claims to be creating a northern powerhouse but has pulled the plug on the electrification of the TransPennine route.”