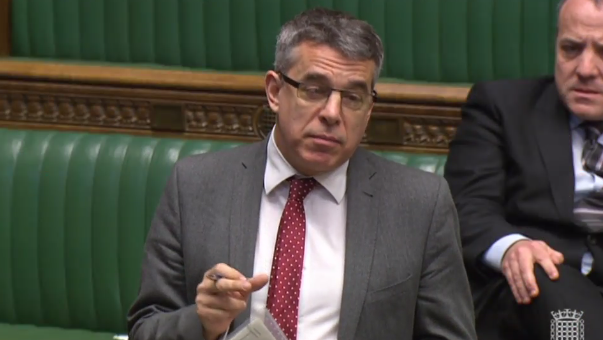 On a recent Saturday I met a group of junior doctors to discuss the proposed new contract and the NHS. Their weekend time is valuable; most already work very long hours, and some had done a long shift the night before. But they are worried. And it’s not just about their own jobs, it’s about the future of our health service.

The government has now announced it will impose a new contract on junior doctors. It will make them worse off, and remove the safeguards that stop hospitals requiring doctors to work excessive hours. We are now under threat of back to the old days of overworked and exhausted hospital staff. Tired junior doctors are bad for patient care.

The argument is that we need to build a health service that serves us seven days a week, and that’s something most people would agree with. But if we’re going to have an NHS that works, we need a workforce that feels valued and is not exhausted, and we need to put in the resources to reward them properly.

Junior doctors are the backbone of our hospitals. They have spent years studying, training, often building up huge personal debt, because they want to make a difference and help those in need. Their starting salary is £22,636, and most will work for years before they move on to work as a specialist. Many work more than 50 hours a week, often including weekends, because they’re dedicated to the job.

The doctors I met believe passionately in the NHS, but they told me about large numbers of colleagues thinking for the first time about moving to work abroad. One is on maternity leave, and the contract hits her even more than most. She told me how she loves her job “but after this I’d never let my daughter train as a doctor”.

The Royal Colleges have warned that the new contract is a threat to the recruitment and retention of staff. We can’t have a seven day NHS without the doctors to deliver it.

Jeremy Hunt’s decision to impose a contract on them is yet another blow to a workforce that feels undervalued. I was in the House of Commons chamber today for the Secretary of State¹s statement and – along with my Labour colleagues – spoke about the junior doctors I met and the effect this will have on staff morale and retention.

Labour have consistently opposed the Government’s handling of this issue and Labour’s Shadow Health Secretary warned in the House today the damage to the NHS that will result from imposing new contracts on junior doctors. You can read a transcript of her statement by clicking here.