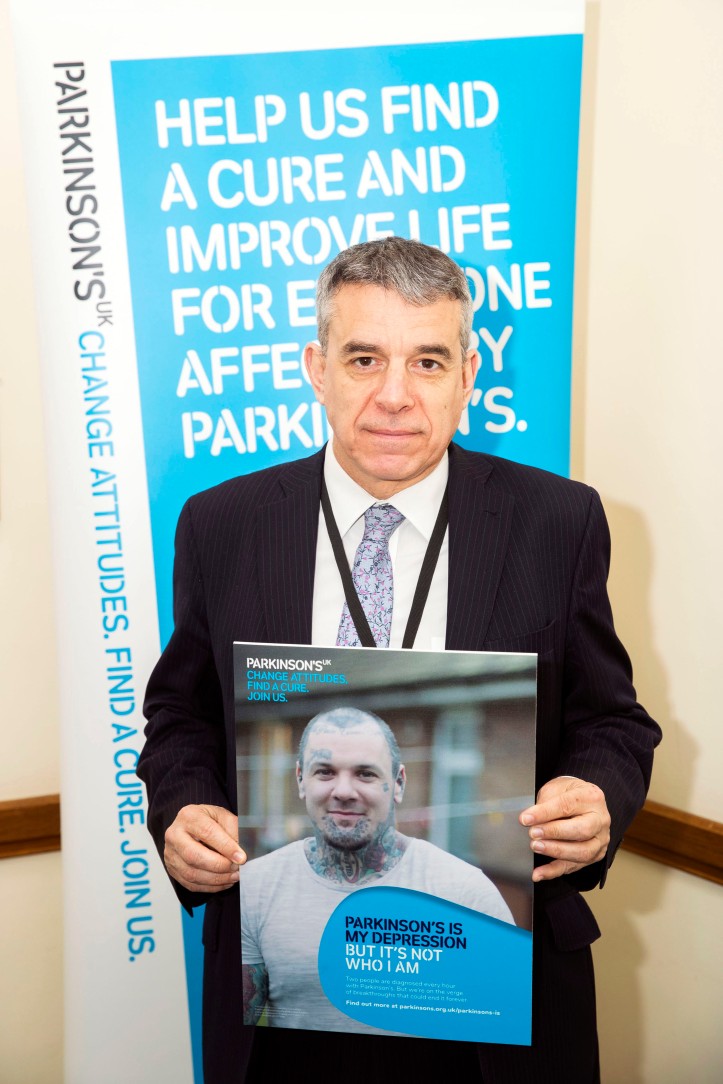 Manchester Withington MP Jeff Smith is backing a major charity campaign to shine a spotlight on Parkinson’s, to raise understanding of and change attitudes towards the condition.

Parkinson’s UK Parkinson’s Is campaign, which launches today on World Parkinson’s Day, aims to shatter public misconceptions about the condition by highlighting the reality of everyday life for those living with it and their families.

Parkinson’s is a serious neurological condition with more than 40 symptoms that affects people of all ages. It causes problems in the brain and gets worse over time. Currently there is no cure.

Jeff said: “One in 37 of us will be diagnosed with Parkinson’s in our lifetime, and I’m proud to support Parkinson’s UK’s new campaign to challenge widely held misconceptions about the condition.

“I urge people to visit the charity’s website to find out more about how they can get involved in Parkinson’s Is.”

“We hope our new Parkinson’s Is campaign which sees people across the UK share how the condition affects their lives will raise awareness and help correct public misconceptions about this much misunderstood condition.”

For advice, information and support, visit www.parkinsons.org.uk or call its free, confidential helpline on 0808 800 0303.